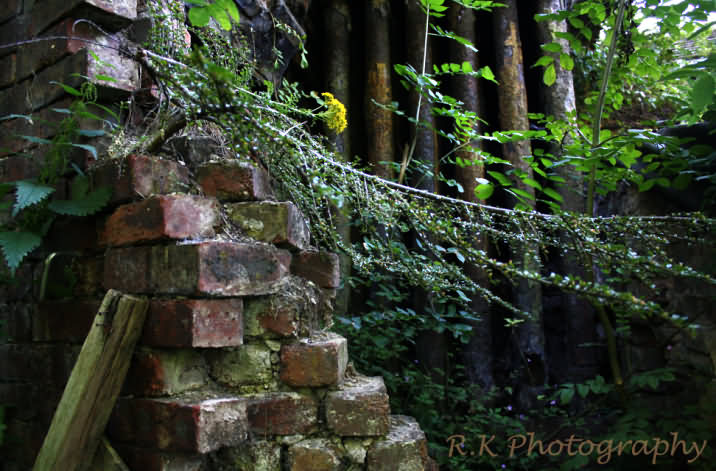 Lothersdale Mill on the Pennine Way in Yorkshire

Lothersdale Mill is located on the Southern edge of the Yorkshire Dales and in the Central or Mid Pennines. In Lothersdale there are many designated public footpaths and the Pennine Way runs through the village.

Lothersdale is mentioned in the Domesday Book 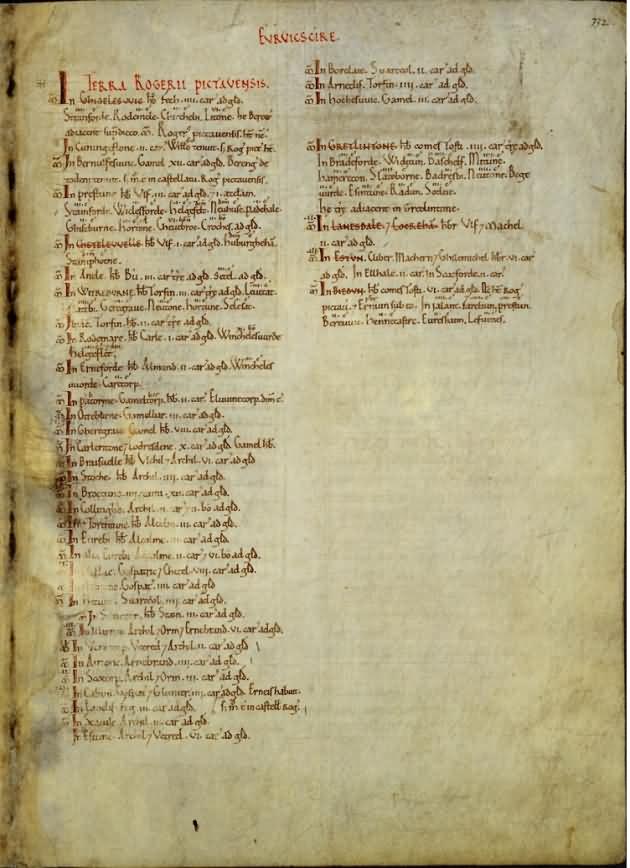 There is an entry about Carleton and Lothersdale in the Domesday Book from the time when Gamal was the Saxon lord.

Waterwheel Power in the Pennines – from an article by Alan McEwen in Old Glory Magazine, September 2011

In the pre-industrial Pennine region of Northern England after human powered machines such as the treadmill or machines operated by horses or oxen, waterwheels were the first "prime movers" as major sources of power.

During Britain's industrial revolution, until the pioneering steam engines became more reliable and powerful, it was the waterwheel that provided power for many diverse industries.

Dale End is a wonderfully preserved example of a small water-powered textile mill comprising a stone multi-block building, a small rake of attractive, saw-edge, flagstone roofed weaving sheds and a 90ft high square section mill chimney built of gritstone rubble, together with an attractive mill dam and a long goit.

Grouped ribbon-like across the mill yard there is a row of quaint and most attractive stone-roofed, gritstone weavers' cottages.

In times past, Dale End Mill, then a corn mill serving the dale, harnessed the peaty waters of the Lothersdale beck for the grinding of corn by waterwheel.

However, during the late 18th century the building was converted into a cotton spinning mill by Thomas Parker of Appletreewick. In 1822 John Wilson, a Scots' born draper, married Parker's daughter and shortly after joined the business.